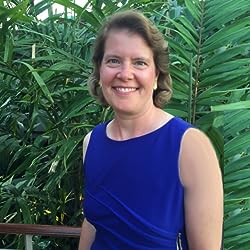 5 responses to “Review of Vision of the Griffin’s Heart”